The town of Siena was originally controlled by the Etruscans. Then it became part of the Roman Empire and during the Middle Ages, became an extremely important and rich independent state. The period of its maximum splendor started in 1200 with a first form of democracy.

Since 1402 Siena was ruled by the Medici Family. The main attraction of the town are the Church of San Domenico and Piazza del Campo,  one of most beautiful squares of Europe. Here, twice a year, in July and August, is organized the Palio, a horse race attracting tourists from all over the world. Nearby there is Via di Città which is considered the main shopping road of the Town.

The highlight of the tour is the visit to the “Duomo” also known as the “gothic dream of Siena”. It was built between 1150 and 1376. The most important artists of the renaissance have left here some of their masterpieces: Michelangelo, Pinturicchio, Donatello, Bernini, Jacopo della Quercia, Nicola and Giovanni Pisano.

San Gimignano is known as one of the nicest medieval towns in Italy. The origins of the town goes back to the Roman era when it was known as Silvia. Later it was titled to Saint Gimignano, bishop of Modena. Walking trough the arch gate of Porta San Giovanni you will jump back into the Middle Ages. You can visit the Duomo and also reach the ruins of the fort, the Rocca, built by the Florentines in the middle of the 1400.

The town is known for its 14 medieval towers, the only ones still standing of the 72 of the past. Torre Grossa is the only tower open to the public: the countryside view from its top it’s really amazing. The hills that surround the town produce one of the best white wine of Tuscany: the “Vernaccia”.

For our private tours competitive costs are on request; at disposal newest Mercedes Vehicles and english speaking Drivers

For any further question, fill the form below 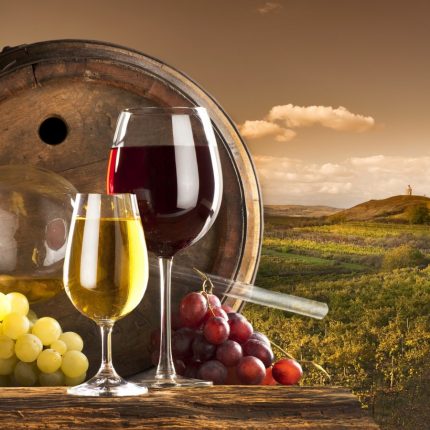 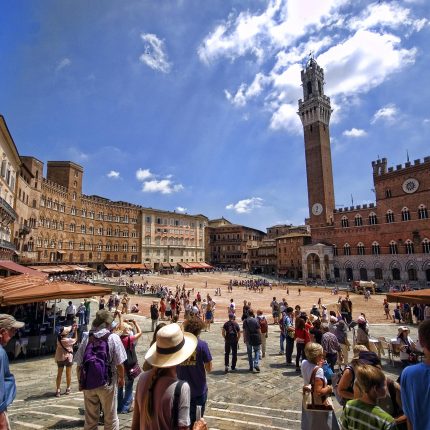 To receive our best deals